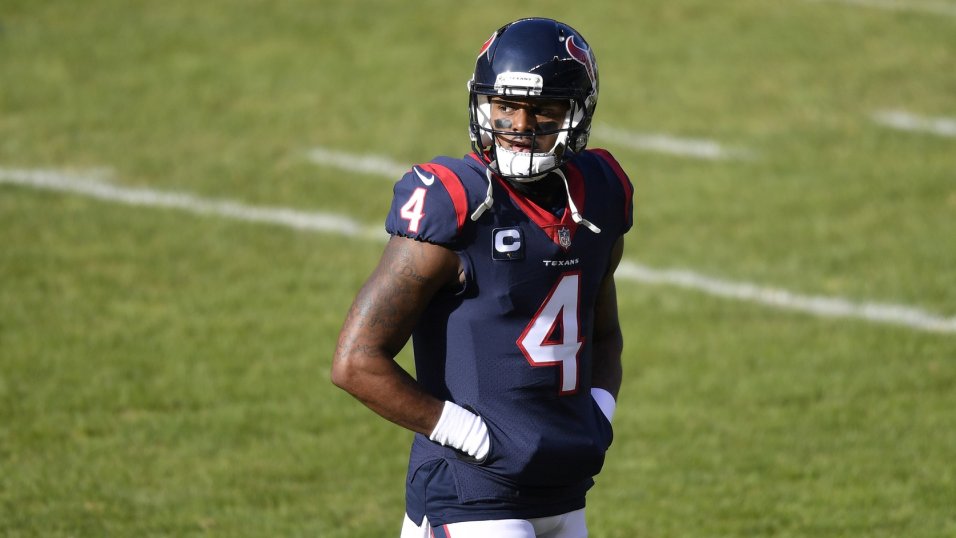 Fans might believe that Houston should have received additional compensation for trading away their star quarterback. However, I’m not so sure that is the case. Watson still has civil cases pending following 22 allegations of sexual assault and sexual misconduct. Further, Watson was holding all of the cards after refusing to play throughout the 2021 season.

However, what fans should look forward to is that the franchise will now be able to full evaluate Davis Mills. Following Watson’s trade request in the offseason, GM Nick Caserio selected Davis Mills in the 2021 NFL Draft. The third round pick had limited games under his belt at Stanford. Despite this, Mills looked rather well considering Houston’s roster.

With three first-round picks over the next three seasons, the Texans can focus on other needs. If Mills isn’t the long-term answer for the franchise, his replacement can be found in the future. Given the quarterback rankings at NFL Draft Lounge, available here, the answer isn’t in the 2022 NFL Draft.

Finally, if the Houston Texans do want additional draft capital, they could trade their third pick in the 2022 NFL Draft. They’ll have the 13th overall pick from the Browns, which still allows them to find a top-level prospect. With multiple teams having needs across the board, Houston could gain an additional pick or two by moving out of the top ten. Further, after Watson declined a trade to New Orleans, Atlanta, and Carolina, those teams could love to trade with the Texans and draft their own franchise QB.

Be sure to follow Houston Sports Report for additional coverage as the Texans move on from their trade with Deshaun Watson. As always,  you can find us on Facebook and Twitter.