The Texans Should Target Matthew Stafford 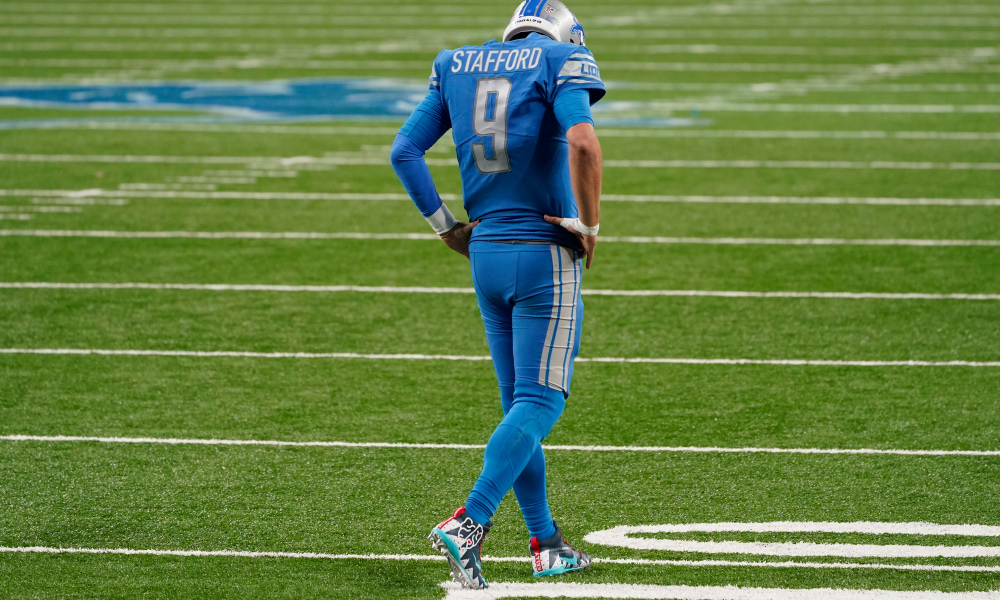 On Saturday, it was reported that Matthew Stafford and the Detroit Lions have agreed to mutually part ways. Stafford was drafted first overall by the Detroit Lions in the 2009 NFL Draft. While the Texans have their own dysfunction, Matthew Stafford and the Lions have made the NFL Playoffs three times in his career. In 2020, the Lions made the decision to fire head coach Matt Patricia. Under Patricia, the Lions failed win more than six games in a season.

Breaking: The Lions and QB Matthew Stafford are expected to part ways this offseason, with Detroit listening to trade offers starting next week, per @AdamSchefter. pic.twitter.com/SPk6cFMdZY

With Texans QB Deshaun Watson unhappy with the franchise, and wanting out of Houston, now is the time to target Matthew Stafford.

The time is now for the Houston Texans to move on from their own quarterback, too. Deshaun Watson is upset with the organization following the hiring procedure of GM Nick Caserio. Watson, who wanted to be included in the hiring of the next head coach, felt pushed out of the process by Jack Easterby.

Would Matthew Stafford work in Houston?

If Matthew Stafford is indeed looking for a new home, Houston needs to move on from Deshaun Watson. If the Texans can obtain a load of draft picks for Watson, it could be enough to surround Stafford with winning talent.

A trade involving Deshaun Watson should warrant at least three first-round draft picks, just to start. Currently, the Texans franchise will not draft in the first or second round in the 2021 NFL Draft following a trade for LT Laremy Tunsil. Even further, the Texans roster was decimated by Bill O’Brien. DeAndre Hopkins was traded to Arizona for little in return, while Jadeveon Clowney was sent to Seattle.

Matthew Stafford is capable of spreading the ball around. With the Texans set on retaining offensive coordinator Tim Kelly, Stafford is a perfect fit.

Be sure to follow Houston Sports Report for more coverage on Matthew Stafford and the Texans. As always, you can find us on Facebook and Twitter.