The Astros Made The Right Move Extending McCullers Jr. 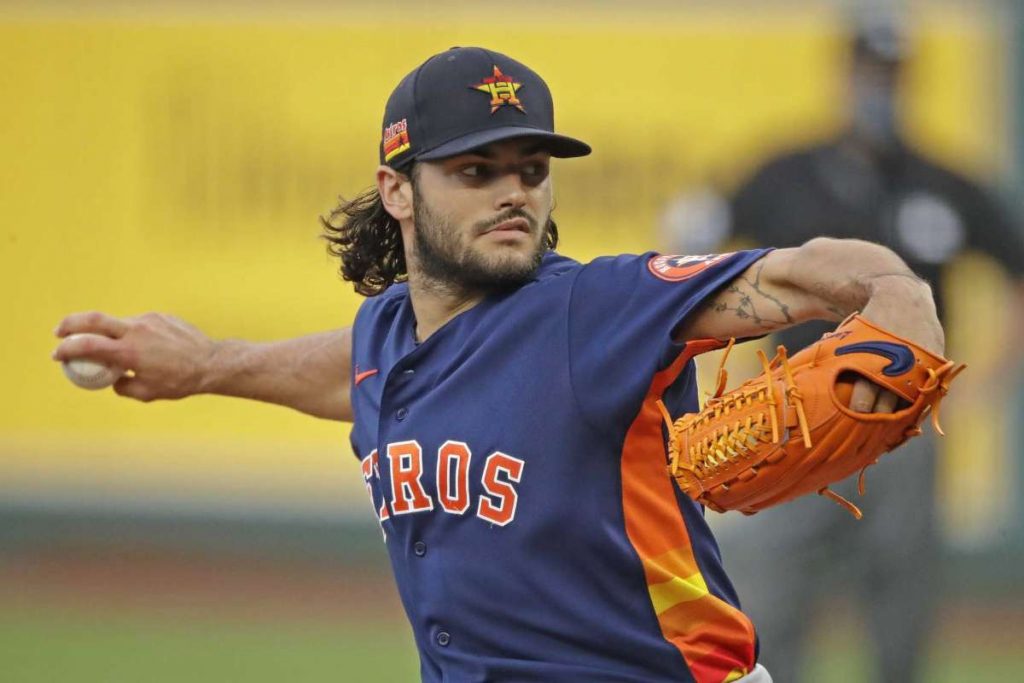 On Wednesday, the Houston Astros made it official as they signed starting pitcher Lance McCullers Jr to a five-year contract extension. McCullers returned to action in 2020 after recovering from Tommy John Surgery. With Astros Ace Justin Verlander recovering from his own Tommy John Surgery, and Zack Greinke in the final year of his deal, it’s the right time to extend McCullers.

In late 2018, Lance McCullers Jr went through his own Tommy John Surgery, missing all of the 2019 season for the Houston Astros. However, he returned in 2020, albeit within a shortened season. Nonetheless, McCullers finished with a 3.93 ERA in 11 games. Furthermore, he gave up 44 hits, 24 earned runs, and a .220 average.

With Justin Verlander and Zack Greinke possibly nearing the end of their careers in Houston, it only makes sense to extend McCullers. If pitching coach Brent Strom is able to get the best out of McCullers, then the Astros will have gotten an absolute steal. It’s a contract extension that is high risk, but also one that could payoff massively for the franchise.

Be sure to follow Houston Sports Report for more coverage on the Houston Astros and Lance McCullers Jr. As always, you can find us on Facebook and Twitter.