Is David Culley The Right Man For The Houston Texans? 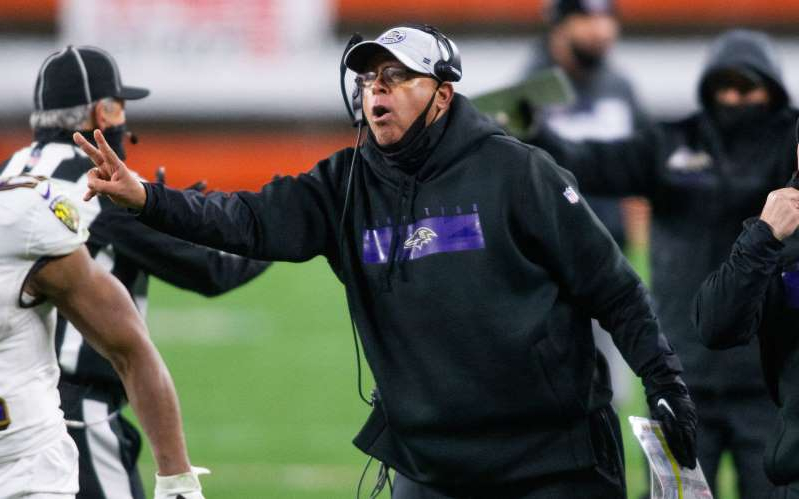 To be clear: The #Texans have offered the job to #Ravens assistant head coach David Culley and he’ll accept it. Houston has a new head coach.

The franchise was in the head coaching market after Bill O’Brien was fired following an 0-4 start. With the Nick Caserio hire as general manager, it was heavily rumored that the Texans would target Eric Bieniemy. Bieniemy is the offensive coordinator in Kansas City. Even further, Bieniemy has garnered praise from Andy Reid and Patrick Mahomes. However, with the Chiefs set to take on the Buccaneers in the Super Bowl on February 7th, it’s clear that the Houston Texans wanted to get a deal done quickly.

In addition to his time in Baltimore, David Culley has an impressive resume. Culley was the quarterbacks coach in Buffalo, as well as significant time around Andy Reid in Kansas City and Philadelphia.

David Culley’s first task with the Houston Texans will involve Deshaun Watson, as the Texans quarterback is clearly frustrated. Watson wanted to have input in the hiring process, but reportedly felt overlooked by Cal McNair.

If there is a bright spot for fans, it’s that offensive coordinator Tim Kelly should return, given that the organization has blocked requests for him to interview elsewhere. Deshaun Watson became the 2020 passing leader in Tim Kelly’s offense. With Culley coming in with experience as the Ravens passing game coordinator, the offense should improve greatly.

While David Culley assembles his coaching staff, the Texans have plenty of work ahead of them. The franchise does not have a first or second-round pick in the 2021 NFL Draft but has a plethora of needs. On the defensive side of the ball, Houston has a decision to make on J.J. Watt. With the organization being held hostage by the salary cap, Watt is likely to be traded. Furthermore, David Johnson, who was acquired in the DeAndre Hopkins trade, is likely to be released.

At wide receiver, Will Fuller is a free agent and unlikely to return. Fuller is suspended to start the 2021 season, too. As a result, the Texans will be tasked with piecing together a wide receiver corp.

Be sure to follow Houston Sports Report for more coverage on David Culley and the Houston Texans. As always, you can find us on Facebook and Twitter.