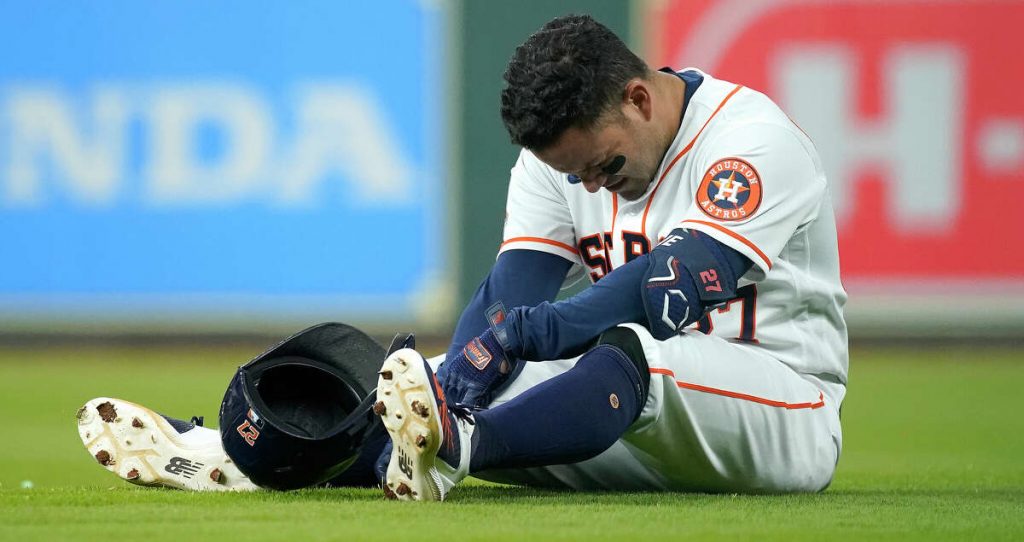 Ever since the Astros won it all in 2017, a recurring question that we encounter each offseason rears its ugly head. Sure, the Astros lineup was built to compete with the top teams in the league, but how can it keep producing at a high level for years to come? Are the Houston Astros nearing the end of their impressive run? Or as I would simply put it, when will the Astros run out of steam?

Keeping a competitive window open for many years is sometimes more of a challenge than building a boom-or-bust team. The main problem is contracts and renewing the players you want to stick around. This is why there are certain teams that seem to never go into a rebuild phase, because they have the finances to renew players for multiple years. These are the Yankees, Dodgers, and Red Sox of the league. But even those teams can have a competitive window close because of poor management or just bad signings. How have the Astros avoided this dilemma for over 5 years now?

Even though it seems that the Astros are starting to lose their core pieces over the years, they still produce a winning ball team every time spring rolls around. This can be attributed to smart signings, free agency, and drafting. But, aside from the smart trades over the last couple of years, the Astros aren’t a team that goes out to spend $300 million or more on one player alone, even if they totally could. And even in the draft, the Astros recently have been projected to have one of the worst farm systems in the league! All of this should point to a regression in wins, playoff success, and the Houston Astros nearing the end, but it hasn’t. It is quite frankly shocking!

But maybe there is a hidden factor that us as fans cannot see. The tips and tricks of player development, in particular, are harder to find. This could be a major contributor in how the Astros have stayed competitive. The current Astros farm system has produced solid daily MLB players such as McCormick, Siri, Meyers, and Peña. The latter of the 4 still needs more time in the show to prove himself, but his physical attributes are all pointing to a bright career. I believe this is why the Astros have had a successful half-decade of baseball. They extended their cornerstone players to long term contracts (excluding Springer and Correa), while having a farm system that consistently pumps out MLB ready talent, regardless of what the critics say.

Also, the Astros have several prospects rising the ranks as of late. These include the likes of Hunter Brown, Korey Lee, Joe Perez, Tyler Ivey, and many more. Another key component later on will be the return of 1st round picks. These picks will be crucial in building the next core of Astros. I wholeheartedly believe that the Astros will be successful on that front. We can thank the minor league staff, who are often overshadowed by their Major League counterparts.

And all this isn’t to say that the Astros don’t experiment in free agency, they made a splash with Justin Verlander, a surefire hall of famer. The Astros have also been a team that is active at the trade deadline, making the underrated moves that truly build a competitive team that pushes towards October.

However, we need to face the harsh reality that no matter how well someone can construct a team, these types of journeys must come to an end at some point. General managers and owners aren’t perfect, and there will be a time where the Astros will begin to decline. So, we need to look at the big picture, and be amazed at how the Astros have put on a masterclass in team building for all to see.

Be sure to follow Houston Sports Report for more coverage on the potential of the Houston Astros nearing the end of their impressive run. As always, you can find us on Facebook and Twitter.

Also known as AstrosExplainedDaily, he is a Journalism Student and a Houston Sports Fan since 2015. He is currently working for "Houston Sports Report" and will be writing articles for a long time. He is also a part time contributor for Clutch City Entertainment. If you have any questions, reach out to him via Twitter. His @ is @ExplainedAstros.