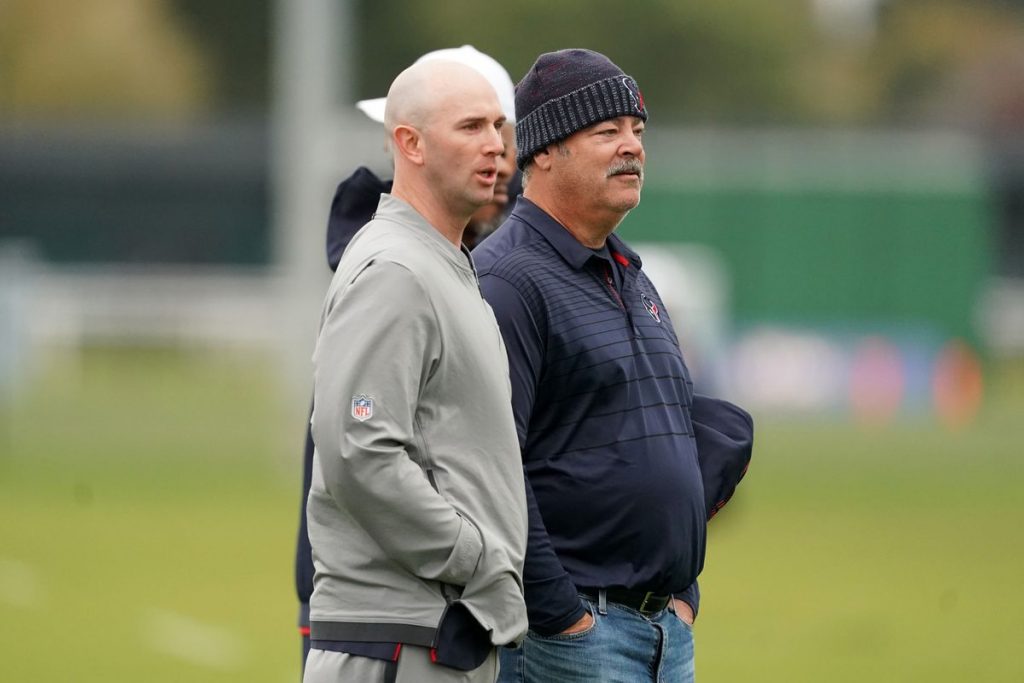 This has been a year to forget for the Houston Texans. In late January 2020, Bill O’Brien, the team’s head coach, was also named general manager. This came after the organization’s decision to fire GM Brian Gaine after only 17 months at the helm. The decision to name O’Brien GM came after the franchise’s failed attempt to hire Nick Caserio, which resulted in the Patriots filing tampering charges.

With O’Brien at general manager, the Texans made countless poor decisions, such as sending a King’s ransom to Miami for LT Laremy Tunsil and WR Kenny Stills. We also saw DeAndre Hopkins traded to Arizona for a second round draft pick and David Johnson.

Following an 0-4 start to the 2020 season, Bill O’Brien was fired as head coach and general manager of the Houston Texans.

Despite the process by Cal McNair and Jack Easterby to hire Nick Caserio as general manager, the Houston Texans must move forward.

Quarterback Deshaun Watson is unhappy. Frankly, I think unhappy might be putting it lightly. Despite reports that he might explore his options in terms of requesting a trade, the Texans must move forward. Bill O’Brien has destroyed the Texans roster, leaving them with little talent to build around. The Texans are in salary cap hell, too.

Turning To The Head Coach Opening

The Houston Texans still have an opening at the head coaching position. Despite Watson’s desire for the franchise to hire Kansas City offensive coordinator Eric Bieniemy, he hasn’t been interviewed. The Texans typically avoid players or staff that have questionable backgrounds, which Bieniemy certainly does. You can read more about that here.

However, the decision by Houston to not at least interview Bieniemy has upset Watson. I expect the franchise to extend an interview to the Chiefs offensive coordinator, as the Texans attempt to keep Watson happy.

Brian Daboll, the Bills offensive coordinator, now seems like the likely candidate. Daboll has been in Buffalo since the 2018 season, and has been responsible for building the offense around QB Josh Allen.

Regardless of how the Texans proceed from here, one thing remains clear – They must move forward.

Be sure to follow Houston Sports Report for more coverage on the Houston Texans. As always, you can find us on Twitter.